Talk Title: Biosynthesis of (bacterio)chlorophyll and the biotechnological application of the chromatophore membrane vesicles

Dr Jeong K. Lee, the president of the Korean Society of Microbiology and Biotechnology (KMB), is the dean of the college of Natural Science, Sogang Univerity, Seoul, Korea. He is a professor of Biochemistry and Microbiology at the Department of Life Science. He was a leader of Pioneer Reseach Project entitled “light energy conversion by photosynthetic machineries”, in which 5.5 million dollars had been funded for 6 years (2013-2019) by the Korean Government. He served as the dean of the Academic Affairs of the Sogang University during 2010-2011 after he had been the Head of the Department of Life Science during 2007∼2010. He was an Editor-in-Chief of the Journal of Microbiology and Biotechnology during 2009-2011, and served as the Director of the Executive Committee of the KMB in 2008. He holds a B.Sc degree from Seoul National University, MS from KAIST and PhD from the Department of Microbiology, University of Illinois, Urbana-Champaign. He continued to work as a post-doctoral research fellow at the Department of Microbiology, the University of Texas-Medical School at Houston until he was appointed as a faculty member of Sogang University in 1994. His main research interests have been the oxidative stress defense in bacteria including Rhodobacter sphaeroides and Vibrio vulnificus in relation with the biosynthesis of tetrapyrroles. 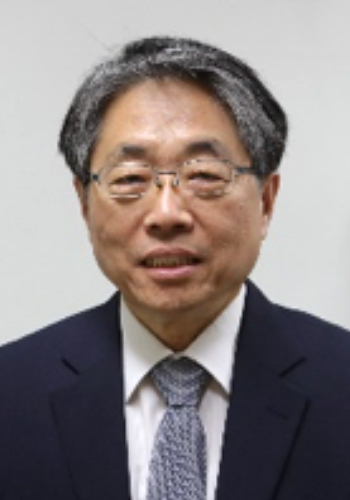